ASK US ABOUT FDA APPROVED LAP-BAND!

We’re excited to assist you on your Journey to Wellness! 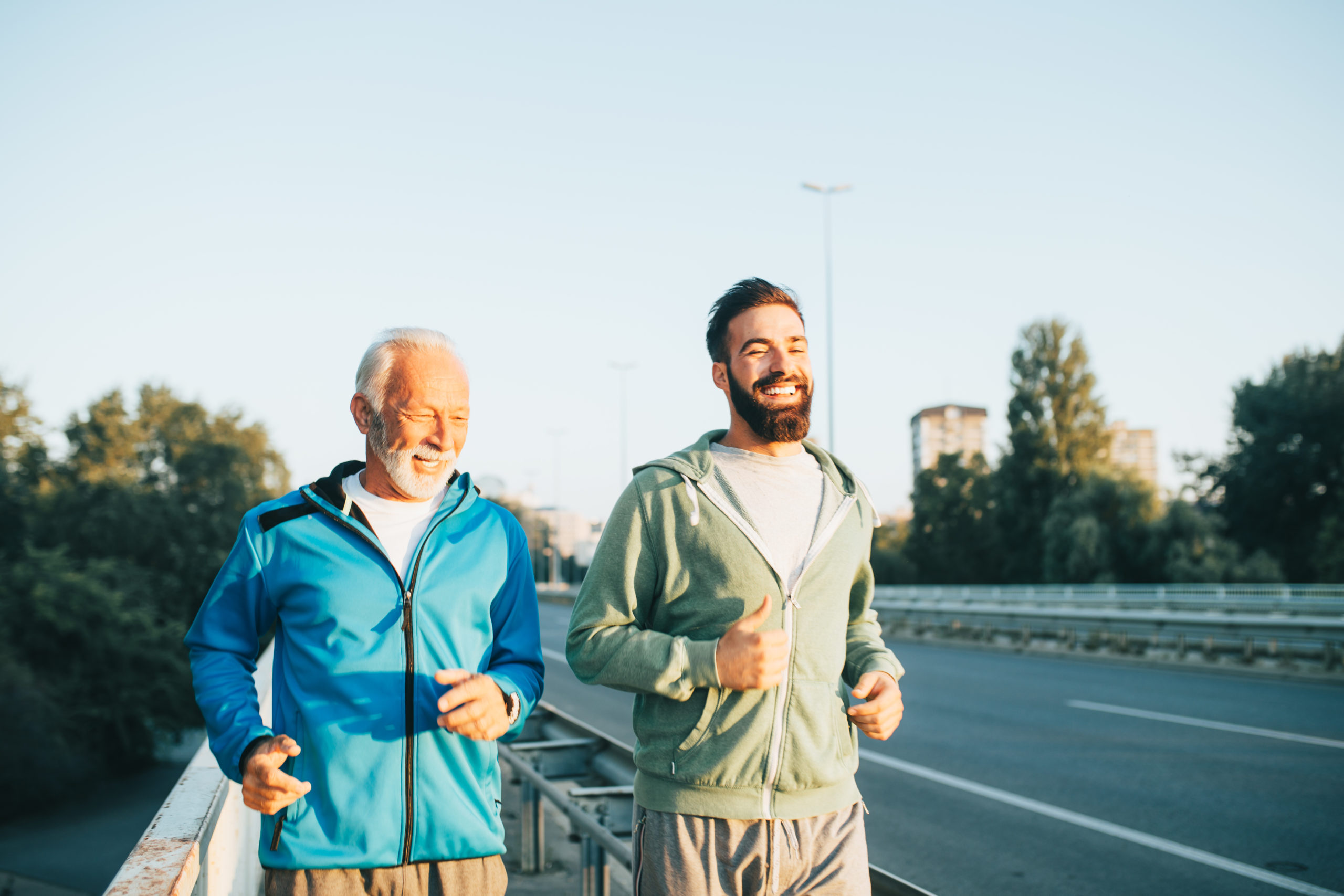 Declining testosterone levels are commonly seen in men beginning in the fourth decade of life. Suboptimal or low testosterone levels in males are often associated with symptoms of aging and are referred to as andropause or male menopause. This is the equivalent of menopause in women when ovarian production of estrogens and progesterone begins to decline. Testosterone is an important anabolic hormone in men, meaning it plays important roles in maintaining both physical and mental health. It increases energy, prevents fatigue, helps maintain normal sex drive, increases strength of all structural tissues such as skin/bone/muscles including the heart, and prevents depression and mental fatigue.

Testosterone deficiency is often associated with symptoms such as night sweats, insulin resistance, erectile dysfunction, low sex drive, decreased mental and physical ability, lower ambition, loss of muscle mass and weight gain in the waist. The primary cause of this increase in girth is visceral fat not excessive subcutaneous fat (fat under the skin). The visceral fat cells are the most insulin resistant cells in the human body. They have excess hormone binding receptors for cortisol and androgens and decreased receptors for insulin (resistance to insulin). As a person ages hormone levels change in favor of insulin resistance. The cortisol and insulin levels rise while progesterone, growth hormone and testosterone decline. The visceral fat cell with its increased receptors, blood supply and innervation, begins to collect more fat in the form of triglycerides. A vicious cycle is initiated, which if not interrupted with natural hormone balancing, will lead to abdominal obesity, diabetes and high cholesterol levels. This phenomenon is known as metabolic syndrome. Stress management, exercise, proper nutrition, dietary supplements (particularly adequate zinc and selenium), and androgen replacement therapy (controversial in prostate cancer) have all been shown to raise androgen levels in men and help counter andropause symptoms.

The “trick” is to know how much testosterone is required for each individual male. This is where knowing the salivary testosterone levels come into play. Initial salivary testing and follow up salivary monitoring are crucial for determining the most optimal prescription. Free testosterone can also be calculated in serum using total testosterone, SHBG and PSA levels. With these levels one can calculate the Free Testosterone Index (FTI). The normal FTI range is 0.7-1.0. If one’s FTI is below 0.7, testosterone therapy should be initiated. The final dosage will be the amount required to correct the FTI ratio. Prior to initiation of testosterone therapy the PSA level needs to be within the expected range. There is no evidence that testosterone increases   the risk of prostate gland cancer; however, if cancer has already developed testosterone may accelerate its growth. The PSA test is a good guide as to presence or absence of cancer and is a good indicator of inflammation within the prostate gland.

There have been several high profile articles published recently that appear to connect an increased risk of cardiovascular disease with testosterone replacement therapy. Naturally, this is alarming, as it is contrary to what previous studies have determined and contrary to the principles by which most of us prescribe testosterone. Upon close review, there are a number of issues in these studies that are worth mentioning, and serve as good reminders of the importance of reading details rather than simply the headlines. The JAMA article of November 2013 entitled “Association of Testosterone Therapy with Mortality, Myocardial Infarction, and Stroke in Men with Low Testosterone Levels” concluded that testosterone supplementation increased a man’s risk of adverse cardiovascular events; however, there are a number of problems with the way this study was conducted:

Contact us today to schedule your way to a new you!